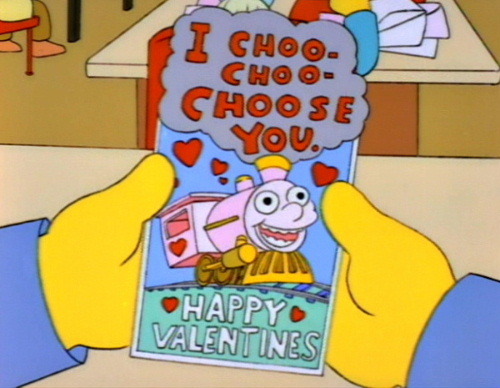 I’m Jason Draper and I’m a developer apprentice here at thoughtbot in the apprentice.io program. Since the beginning of March it’s been a whirlwind of tests, code and agile development.

It’s no secret that Rails developers are in high demand right now. To offset this issue, companies have turned to training developers from the ground up and then hiring them for their own work or helping the developers find a job elsewhere. Living Social started Hungry Academy. There is also Dev Bootcamp and many others.

So why did I choose apprentice.io?

apprentice.io is heavily hands-on with actual client work. There are no “made up” projects. Sure, as apprentices we all work on our own side projects but during the day, I’m working on client code. Working on code for a client means you must write what the client wants and needs which may not be the same thing. The belief both here at thoughtbot and by myself is that you learn more by actual work.

In addition to hands-on development with client work, thoughtbot offers several workshops throughout our apprenticeship which complement our learning. The workshops give us a chance to go deeper into situations which would not otherwise arise during the course of working with clients. The workshops are immensely useful and an integral part of our training.

I’ve been writing Rails code for a while but I wanted to learn better coding skills from people who knew their stuff. If you’ve done any Rails work at all, you’ve heard of at least one of thoughtbot’s gems or projects. I’ve been using paperclip for a long time and factory_girl is amazing for getting rid of fixtures. So when I decided that I wanted to expand my knowledge, I could crack open their code and see exactly what these guys produce. I knew they had what I wanted to learn.

In Boston and in the Rails community, thoughtbot is well known and respected. I wanted to work for an organization that required a high level of quality in their code as well as their practices, not just a company that had a “one hit wonder” that took them to the top.

Though the apprentice.io program is new, for years thoughtbot has had apprentices (not interns) internally and trained outside developers via workshops.

Learning doesn’t stop outside the office. Boston has a strong tech community and groups such as BostonRB thrive with experienced and new users alike.

What I wanted to get out of the apprenticeship was going from a junior developer to the next level. I wasn’t sure where I wanted to work afterwards so I liked that apprentice.io has very loose employment restrictions. I couldn’t be more excited. 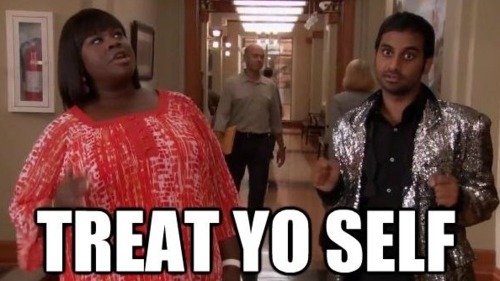