Last September, we opened an office in Raleigh, NC. Jason moved down from the Boston office, and I moved back to the Triangle after a tour of Atlanta, Charlotte, and Boston. We couldn’t wait to get involved with the fast-growing tech scene, enjoy the small-town feel, and settle into the best city in the country for raising a family.

We moved into the American Underground in Raleigh, downtown on Fayetteville Street. We’re in a private office in an awesome co-working space. It’s an exciting environment, with folks from Uber, Google, Mozilla, and local startups like Bandwidth Labs, Groundfloor, and Photofy. 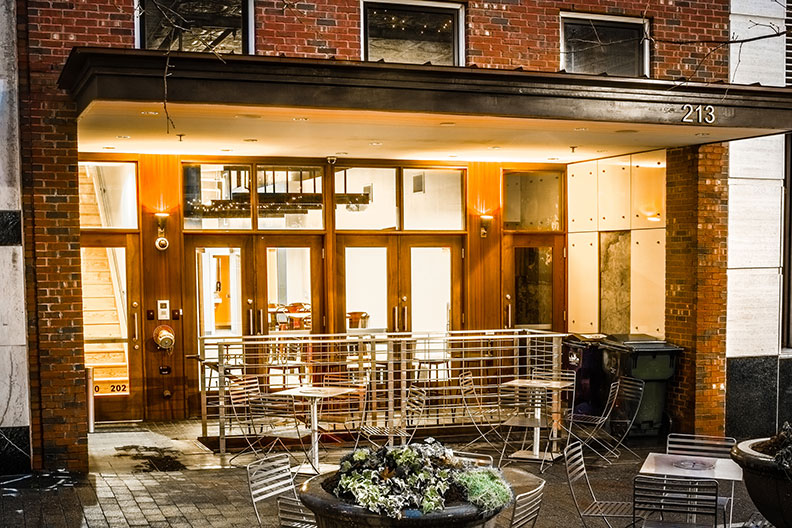 We’ve met hundreds of people in the community, given talks at the JavaScript and Ruby meetups, consulted with teams out of The Startup Factory, and argued about barbecue.

We finally feel like we’ve put down our roots, and now we’re looking to grow.

We’re looking for an experienced developer

We’re looking for an experienced designer

Product designers at thoughtbot are fully capable of creating great visual design as well as doing great product design and user experience, and then implementing their designs with HTML and CSS (Sass). We don’t have front-end developers, preferring smaller, more integrated teams that can directly realize their vision.

These are full-time positions with competitive salary and exceptional benefits, which include unlimited time off, paid conference expenses, and 100% of medical premiums paid.

Quit your job and come work with us. Head to thoughtbot.com/jobs and get in touch.