Shalom 👋🏼 and welcome to another installment of, “Things I Cannot Remember But Can, If Given Enough Time, Create a Cool Visual For Which I Can Then Blog About And Pretend It Is For the Greater Community But Is Really Just For Me and My Forgetful Brain.”

On today’s episode we are going to focus on a particular method in Android’s Canvas class. Specifically the drawArc method. There are two Canvas.drawArc method implementations:

The only difference between the two is that the first one takes a RectF whereas the second one takes all the values (top, left, right, and bottom) necessary to create a RectF. So for the sake of “let’s not confuse the reader” I’m just going to focus on the simpler method which takes a RectF.

Now let’s go through all the parameters:

Okay now that we’ve covered all of the parameters, let’s go back to the two middle ones with annoyingly similar names - startAngle and sweepAngle. The easiest way for me to explain (and for me to understand) these concepts is with a visual aid! So let’s get lookin’ 👀 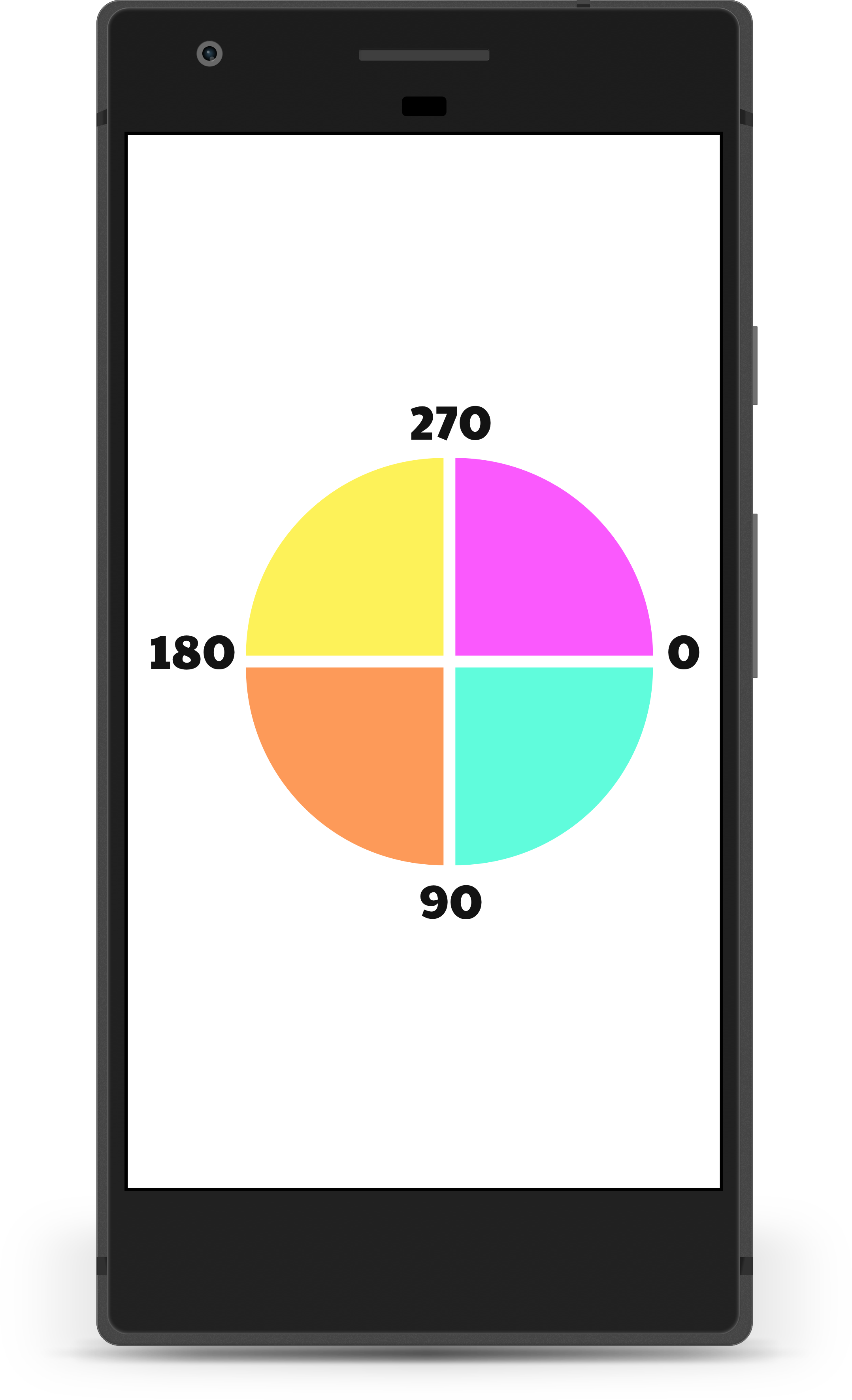 note 📝 : In case you’re wondering about the white lines between each of the slices in the above image, please note I made these images in Sketch so they would be prettier and scale for this post and that the code I provided above would not have yielded these dividers.

hot tip 🔥 : If you want to sweep in the other direction, i.e. from the 0 to 270 you can just pass a negative value for sweepAngle making the angle move counter clockwise 🔄 ⏰

And in case you’re wondering what happens if we make useCenter false here ya go: 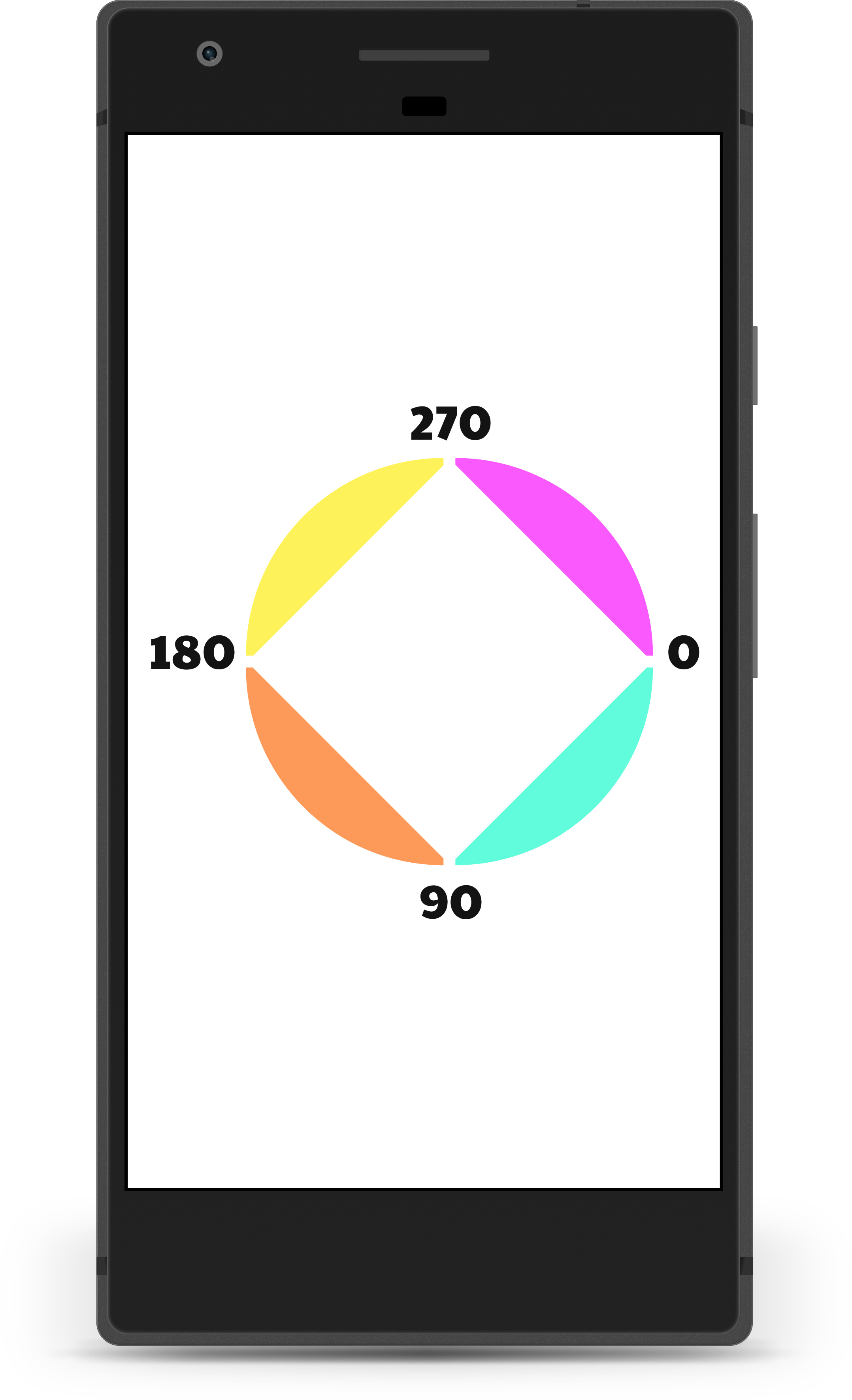 Aaaand that’s all she wrote! ‘Till next time I forget something and have the time to draw a visual aid for it 👋🏼

shameless 🔌 : if you want more “forget me no more because Amanda made a visual aid” posts, checkout ImageView ScaleType: A Visual Guide and Android Interpolators: A Visual Guide