As a non-technical founder, when you’re starting out on a new venture and choosing a strategy to build software, you may find yourself at a crossroads: do you hire a tech co-founder and in-house developers, or go the digital consultancy route? When it comes to considering the latter, it can be difficult to know if it’s right for you and your company, and if it is, when to engage and what to expect.

A good digital consultancy will point you in the right direction, so don’t be afraid to ask. The stage you are at in building your software changes the sort of conversation you can have with a digital consultancy. Here are some examples of how those engagements happen at different stages of your startup.

Anjali, Bukola and Carol each have a startup venture they are considering. They are very different people and each chooses a different time to start talking with a digital consultancy about having their app built.

Anjali has an idea and is quitting her job to pursue it full time. She knows she has a tough job ahead of her, including securing the funding. In between researching the various funding options online, Anjali reaches out to a consultancy to have the important technical conversation. The team at the consultancy helps Anjali come up with a list of assumptions about what her customers care about, and outline some quick questions she can ask her potential customers.

The consultancy also walks through what the app needs to do, and highlights that some of the things Anjali wants the app to do might be challenging, and she needs to factor that into her thinking (before she speaks with the investors).

Then the conversation turns to other things that the app could do. The consultancy has seen many app ideas, knows what would be easy, and suggests some ideas that Anjali hadn’t considered yet. Anjali isn’t sure if she wants to use these ideas or not, but she leaves with more options to think about.

Benefits of talking with a digital consultancy at an early stage:

This quick conversation has given Anjali a good idea of what she should be talking through with the funding companies, and has put her in a better position to get funding.

Bukola waits a while 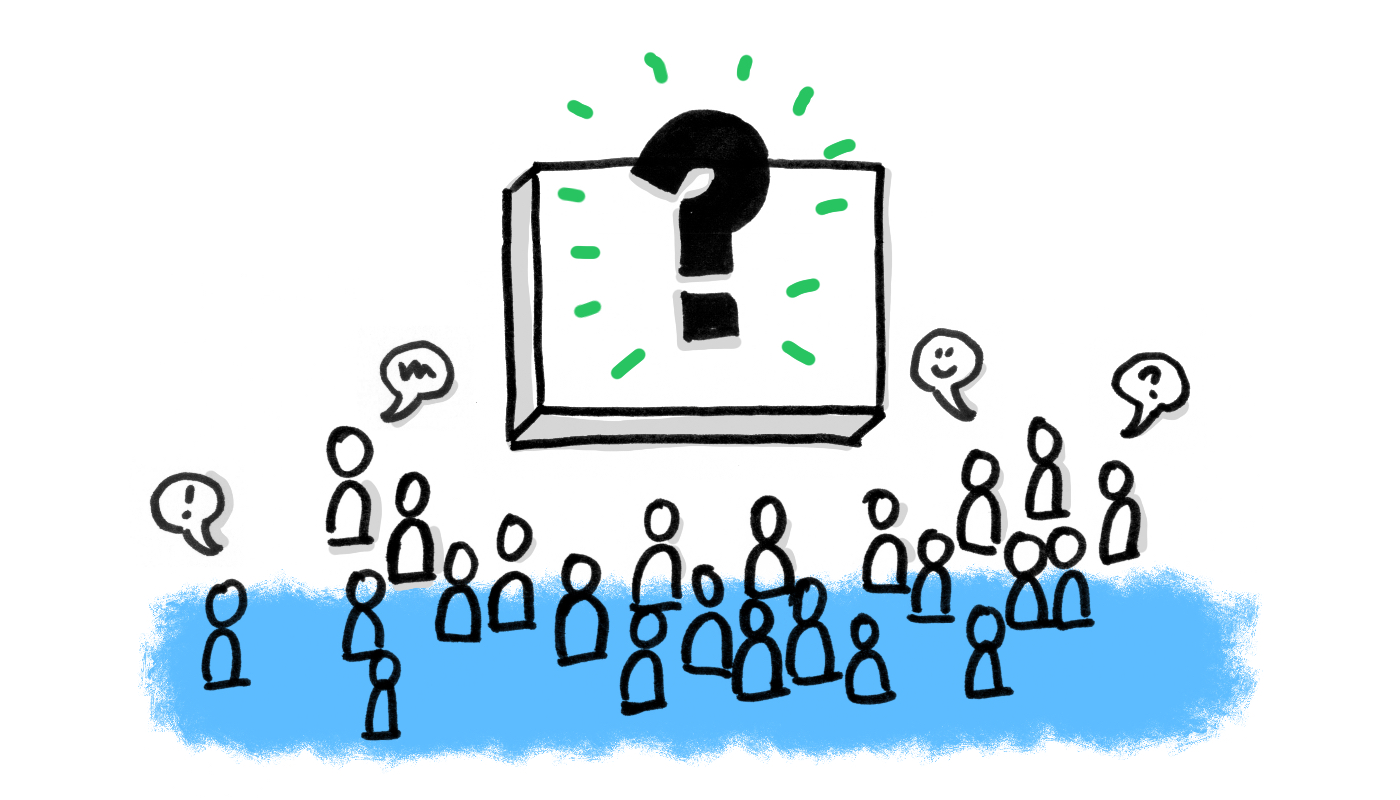 Bukola has seen a real problem in the market, one that he heard lots of people expressing frustration about and he cares to solve it. Bukola has enough personal savings to build a digital product and reaches out to a consultancy being open about how much of his funds he is willing to spend with them.

During the conversation the team listens to him explain why he is sure the problem exists, what supporting data he has to back up his assumptions, even asks some tough questions to be sure that he isn’t misleading himself. The conversation moves onto what would be a good solution.

While there are lots of possible solutions, the team focuses on finding the one that works for the potential customers Bukola has already identified. They agree to build the simplest app they can imagine that solves the problem, and get some of these users to play with it. This process only takes a week or two, and soon they start to get feedback from the users.

The users report that they were very keen to try the app, but are frustrated with it. It does solve the issue as Bukola sees it, but the users see the problem from a different angle, and want it to work slightly different. Bukola finds this annoying – if only they had told him earlier! Nonetheless, he and the team get to work remodelling the app to approach the problem the way the users see it and get some more feedback.

New feedback means the users would like the app to solve more than just that specific problem before they will pay for the app. The team explains to Bukola that this process is pretty common. Most of the time the users of an app are not great at explaining what they really need, so it’s important to have a good process of working with them to tease out the details. A few weeks later the entrepreneur has added some more features to the app, addressing other issues the users wanted and got some more valuable feedback.

Benefits of working with a digital consultancy from the start of an idea:

Bukola’s idea for a digital product is refined by building an MVP and doing design sprints in a short space of time. This way Bukola gets the users to play with the app and get valuable insights into what needs to be changed or added to satisfy the users’ needs.

In the meantime the digital consultancy keeps working on the app. They change some of the minor things the users were complaining about and start coming up with ideas on how to solve the next set of problems the user feedback identified.

Carol waits till she has a plan 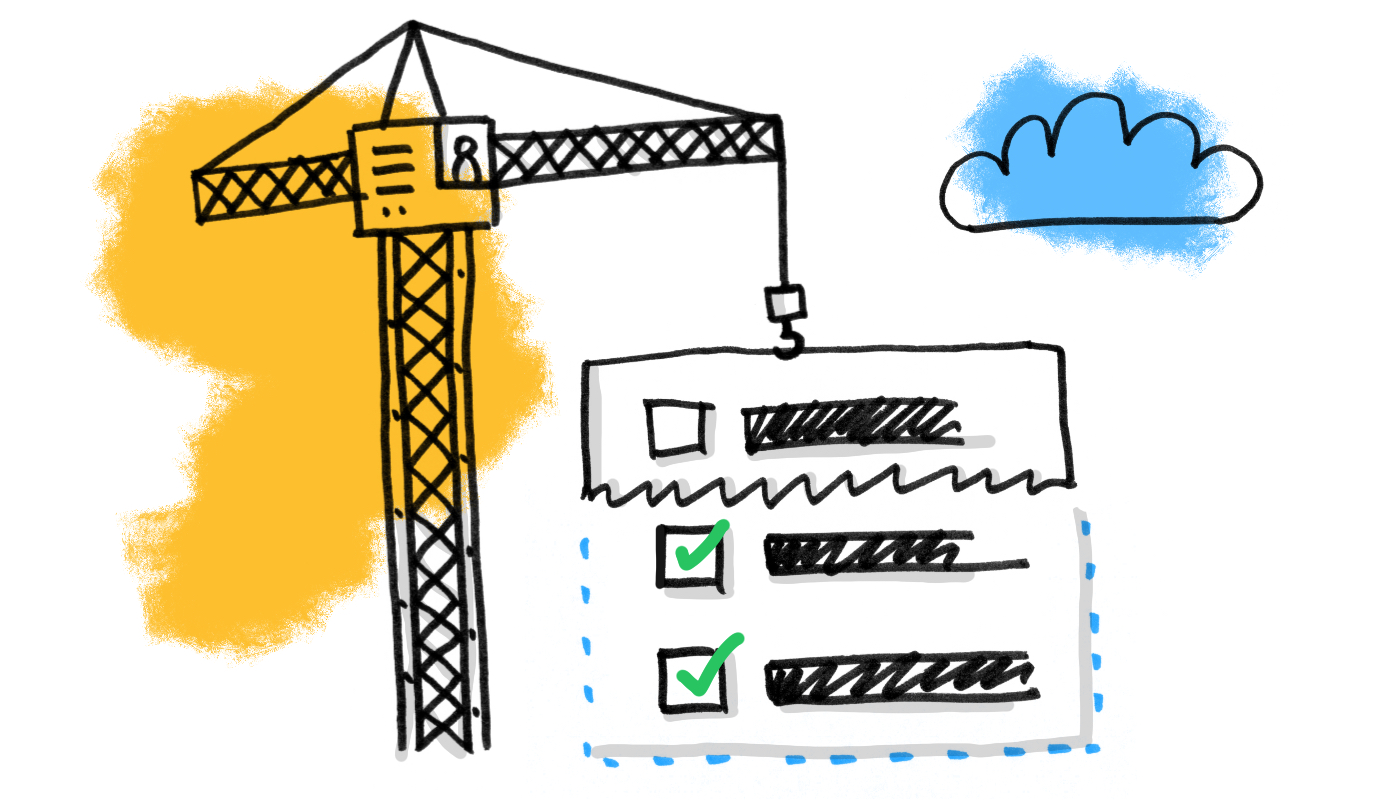 Carol has been thinking about the problem she wants to solve for a long time, has done a lot of work listening and talking to users, and has already built out a pretty thorough idea of how her app should look and behave. Doing this work upfront helped her decide in her own mind, whether or not it was a good enough idea to be worth the risk of putting some money behind it. Additionally, it gave her a sense of understanding what she was committing to.

Carol reaches out to a digital consultancy with a plan. It’s a good and thorough plan, she is confident that it’s the right way to continue building her product.

The consultancy works with Carol to understand the most risky parts of the plan, since no plan is 100% risk free. Through several conversations they identify two or three of them. Either these risky parts require the users to behave in a way Carol wasn’t able to be totally sure they would, or they might be hard to do technically.

A few weeks later an app is released. It doesn’t do everything according to Carol’s plan, not yet, but it does cover those things that were identified as highest risk. Some of them were harder to implement so the team worked with Carol to come up with a different behaviour that was faster and easier to build.

This app is given to users and their feedback shows that some of the ideas were not quite what the users most wanted. These are small changes, and are quick enough to implement. However they do give Carol some suggestions for how to improve other ideas in her plan.

Benefits of working with a digital consultancy when you have a plan in place:

Moving forward, Carol updates her plan each time she receives feedback from users, the technical consultancy is there to work with Carol closely suggesting and building product features in the quickest and most efficient ways to be in line with her ever-evolving plan.

The app takes shape, and before long, it’s finished. At least until the next time Carol has an idea on how to make it even better. 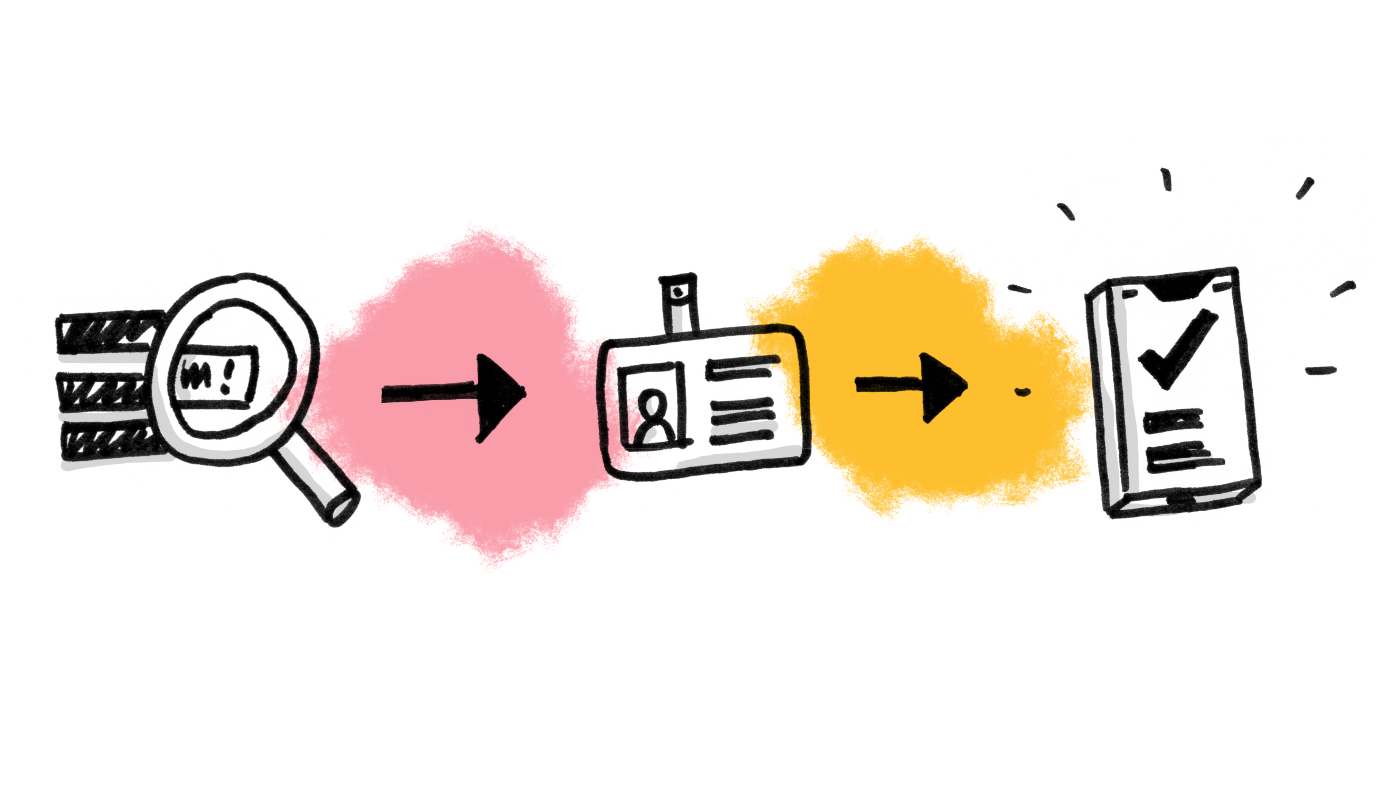 Anjali, Bukola and Carol have all been on a similar journey. That of finding a problem, identifying customers who have that problem and crafting an app to solve that problem. They all approached a digital consultancy at different stages in their journey, and each of them found that the conversations they had were useful. Think of a digital consultancy not as “code monkeys who take specs and build apps” but as people who you can trust and involve as soon as you want to find out if your idea works with real users.

If you recognised yourself in Anjali, Bukola, or Carol’s stories, you should get in touch! We have local studios in London and all over the US where we’d be happy to talk through the next steps for your product.