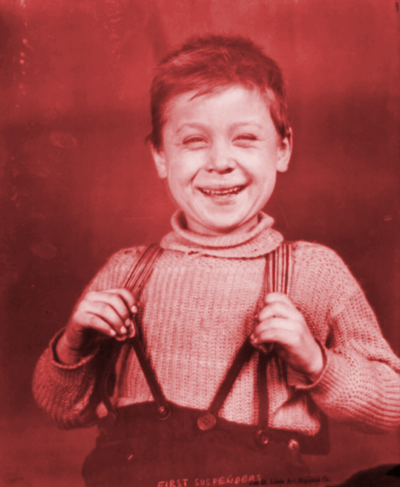 The solution to these problems are fairly straight-forward so I went ahead and did it. Presenting, today, the Suspenders gem!

Installing the gem will give you the suspenders command. I have grandiose plans for this command-line utility but for now you can create a new project:

You can upgrade a Suspenders-based project at any time, as usual:

As a reminder Suspenders will give you:

To run the new Suspenders test suite you will need the git repo for the gem:

Then go in and run rake. This will build a new project using Suspenders, set up the last touches (clearance stuff, mostly), and make sure that the project passes.