Several colleagues and I recently wrapped up a 5 month long React Native project. The client had come to thoughtbot with an idea, and went through our product design sprint process to come up with an MVP that we would start designing and developing.

One constraint the team faced was a hard 8 week deadline, due to an external event that could not be rescheduled. Additionally, part of the point of an MVP is to figure out if there is a strong market for your product. With these constraints in mind, the thoughtbot developers strategically chose to take on technical debt while building the MVP in the interest of getting something out the door.

One concrete form this technical debt took was starting the codebase without a static type checker for our JavaScript. Not all the team members were familiar with statically typed code, and so we chose to forego a typechecker so each developer could hit the ground running.

To everyone’s delight the initial launch of the product showed promise, and so our client chose to continue our relationship and work on the next version of the application. Given that we were now building an application with some longevity, the developers chose to look towards maintainability of the application before working on new features. We spoke with the client who agreed to two weeks of refactoring and bug squashing.

Based on the good experience two of the developers had in a past TypeScript + React Native codebase and the many well known benefits of statically typed code, the team decided to retrofit the codebase with a static type checker.

We chose to move forward with Flow because it proved much easier (than TypeScript) to introduce to a project mid-life. Sadly, TypeScript is a much more fully featured language that we would have preferred using. 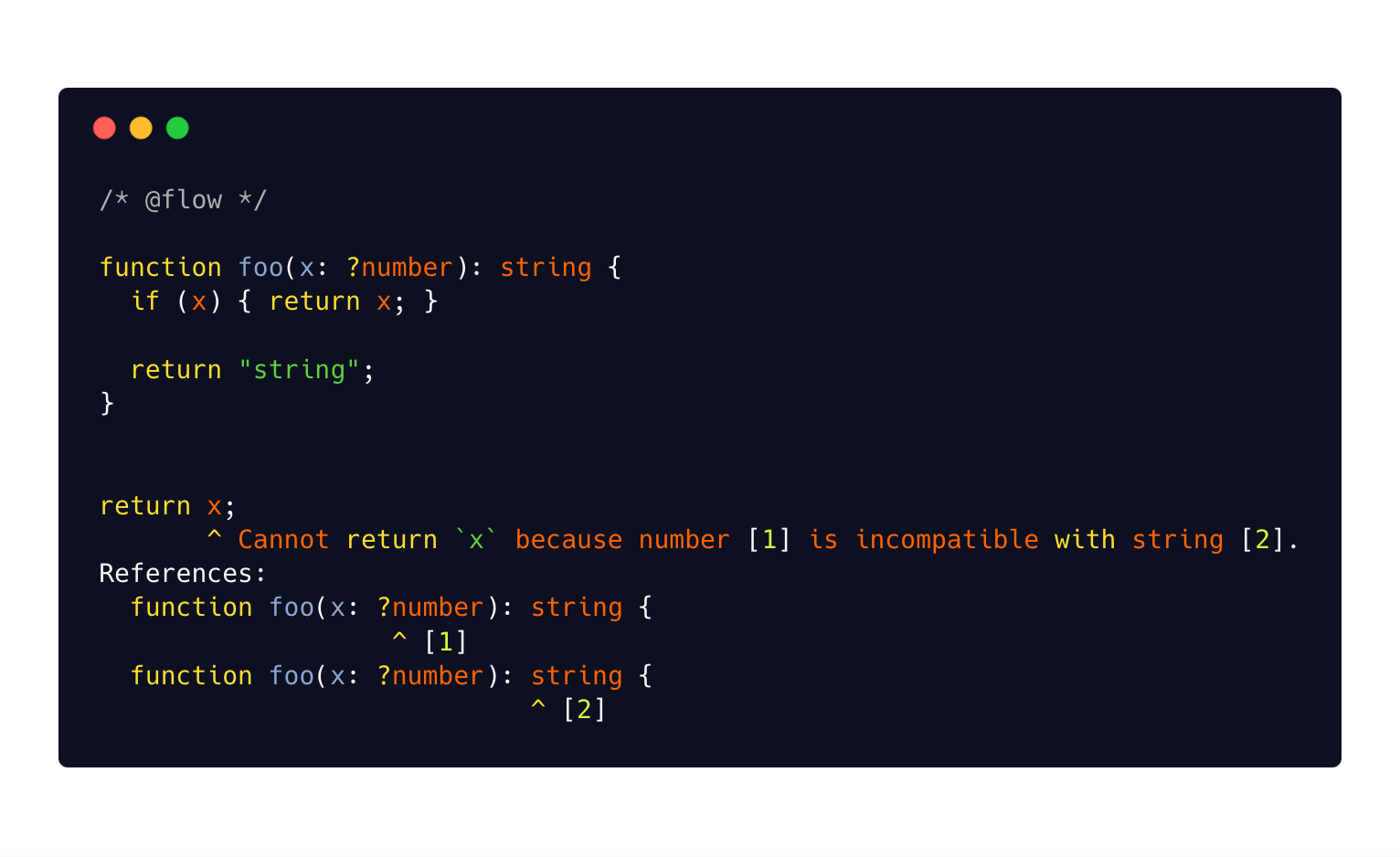 The holy grail of a well-typed Redux + React Native codebase is type checking all the way from the Redux store through your connected components. This ensures that changes to your data modeling (e.g. changes to reducers or changes to the store’s shape) are propagated to your components. With this goal in mind, we started our retroactive typing process by by adding types to our Redux modules, one by one. This proved to be a good choice for a few reasons:

In addition to all the usual benefits one gets from type safety, the team felt a few that were particular to adding types as part of a ‘refactoring’ workflow:

We encountered several pain points throughout the process, though we felt they were outweighed by the upsides:

The team considered this experiment a success, and put in a similar scenario we would again advocate for types-after-the-fact as an effective tool for refactoring, establishing long term maintainability, bug catching, and ensuring correctness of application code.