Lots of shoulda news to report. The 2.0.x gem has been released, which includes bug fixes, new features, and deprecations.

The gem is being hosted at github.com/thoughtbot/shoulda.

Specify the gem dependency in your config/environment.rb file: 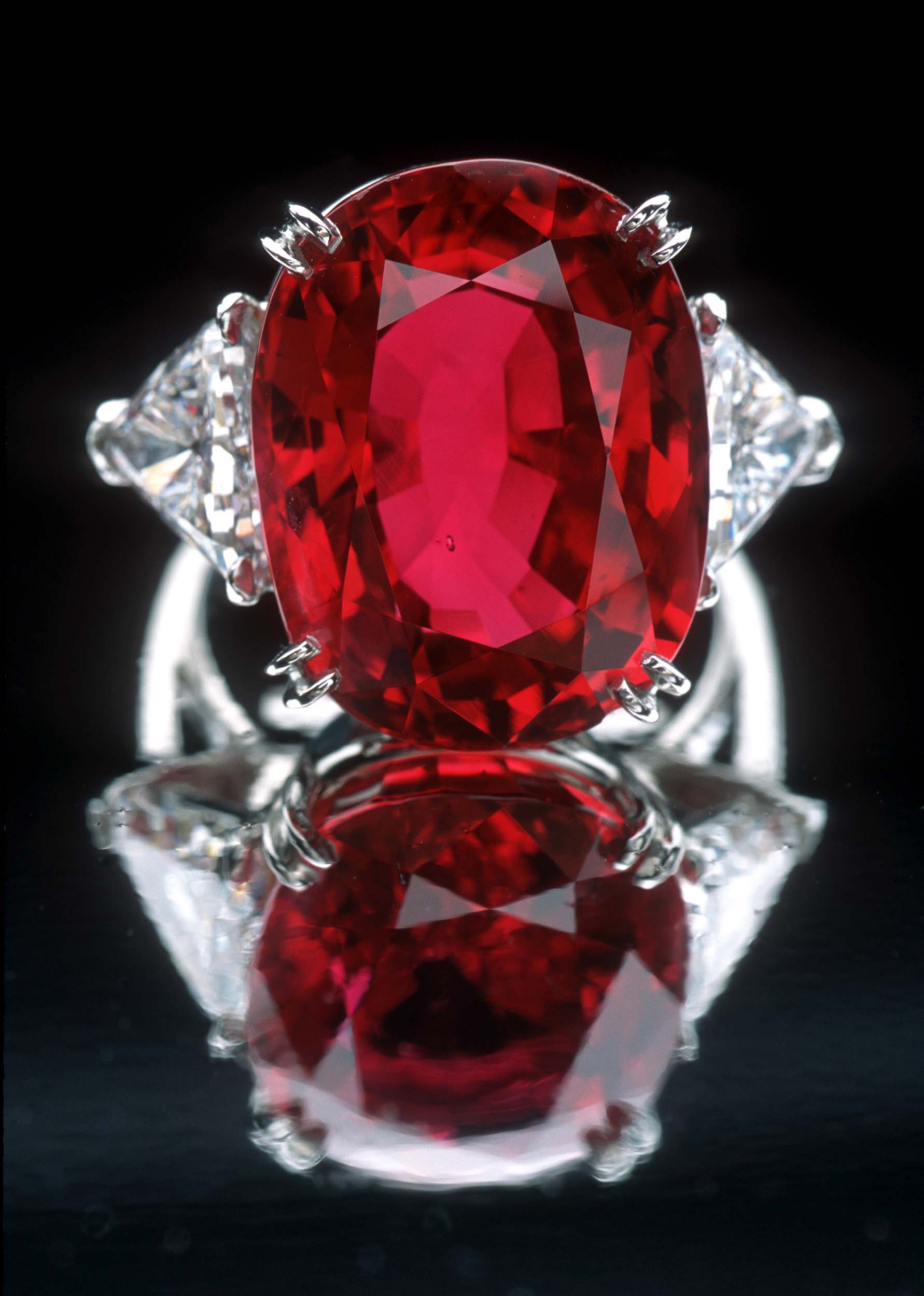 Ryan McGeary and Josh Nichols did the bulk of this conversion and related refactoring. They deserve extra acclaim because they’ve made it easier for everyone to contribute to shoulda.

should_assign_to now takes an :equals option. This is now the preferred way to use should_assign_to for edit, show, update, and destroy actions because it is a better test when you explicitly compare assigns(:user) to an expected object.

ActiveRecord::Errors.default_error_messages is used instead of home-brewed regexes for all Active Record macros.

should_change creates a test asserting a change between the return value of an expression that is run before and after the current setup block is run. This is similar to Active Support’s assert_difference assertion, but supports more than just numeric values.

should_not_change creates a test asserting no change between the return value of an expression that is run before and after the current setup block is run.

should_render_with_layout creates a test asserting that the controller rendered with the given layout.

should_route creates a routing test. It tries to use the given HTTP method on the given path, and asserts that it routes to the given options.

should_respond_with_content_type creates a test asserting that the response content type was content_type.

should_return_from_session creates a test asserting that a value returned from the session is correct. The given string is evaled to produce the resulting redirect path. All of the instance variables set by the controller are available to the evaled string.

Before statements are should statements that run before the current context’s setup. These are especially useful when setting expectations.

Writing custom macros is a common practice for The Modern Shoulda Developer. For example, should_have_attached_file used to be a handy custom macro to have around when you’re using Paperclip.

There were a few problems with that, however. Where should that macro go? RAILS_ROOT/test/test_helper.rb? Why do we have the same macro in multiple apps for the same plugin?

Now, every Paperclip user can use the latest should_have_attached_file because it is where it belongs.

should_be_restful will be removed in a future release. It is currently in a grace period where you’ll see a warning during your test runs. It will be added to the new woulda gem if you care to keep using it. Its problems: