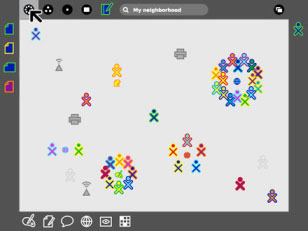 After three years of discussion and controversy, the One Laptop Per Child project is finally selling real laptops for real children. They’re $200, and right now they’re running a promotion called Give 1, Get 1, where you can pay for two laptops; one gets sent to a child in need somewhere in the world, and one gets sent to you! It plays right into us Americans’ psyche—we get to satisfy our guilt over not being more charitable, and we get to play around with one of the coolest gadgets in the world. thoughtbot has decided to support the OLPC, and today we purchased a pair of OLPC XO-1 laptops.

The whole One Laptop Per Child project is a terrific idea, will continue to do a great deal of good, and the physical laptop that’s come out of it is using some incredible software. Like with Hackety Hack, the most compelling feature is the social interaction. I could go into lots of detail here on the software and hardware that make this laptop such an achievement, but you’re better off going to its Wikipedia page and seeing it for yourself.

Some people have strong criticisms of the OLPC. If you’re one, read the New York Times’ hands-on review of the laptop and see if your concerns aren’t assuaged.

Update: The Give 1, Get 1 program has been extended to December 31st. Excellent!.

think about making this one of your early Christmas gifts to the world this year. Ask your company if they’d like to participate too—they’ll be a good corporate citizen, have something cool to blog about, and the reward of a crazy laptop to bounce around the office isn’t a bad incentive, either. For $400, everyone wins. 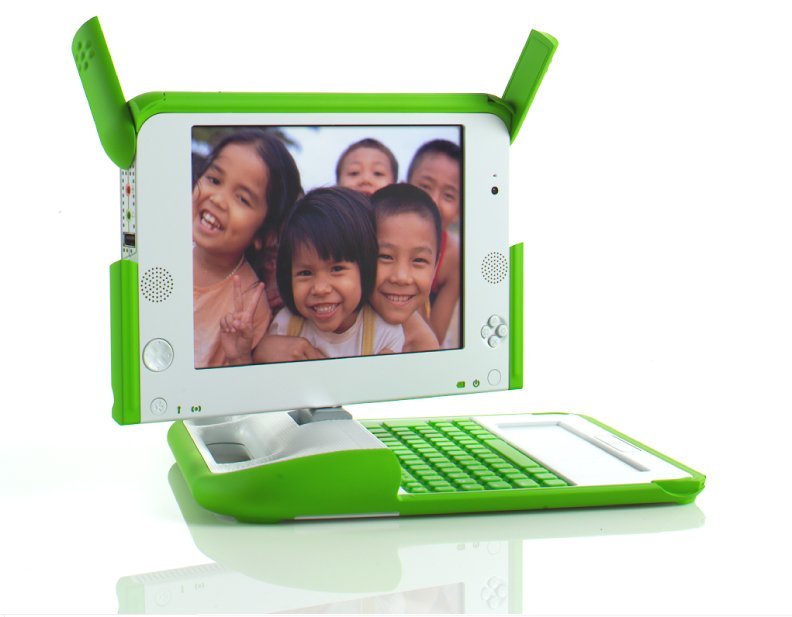 Images taken from laptop.org, licensed under the Creative Commons Attribution 2.5.